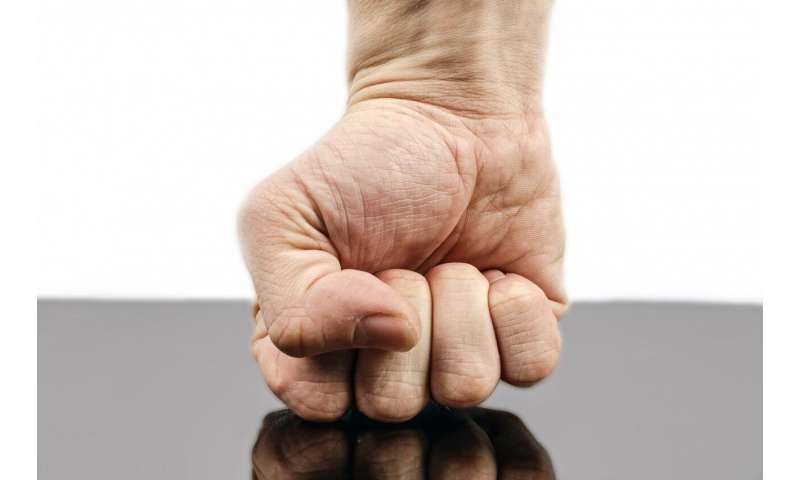 Anger and aggression are common reactions to interpersonal provocations. However, not all provocations lead to these reactions. Past scientific research suggests that the extent to which the victim believes the provocateur acted with malice is key to predicting whether the victim will respond with anger and aggression. The tendency to assume malice in the actions of others is called hostile attribution bias.

Participants are instructed to only form non-aggressive words and not respond if they cannot think of a non-aggressive word. Subsequently, study participants reacted to vignettes where they were wronged: in some vignettes the intent of the wrongdoer was clearly hostile while in others it was ambiguous. A second study linked these findings to real-world situations by analyzing participants’ driving and online social media behavior.

Publishing their findings in the journal Cognitive Therapy and Research, the researchers suggest that HBMT results in significantly lower rates of anger, aggression and hostile attribution bias in response to socially frustrating situations compared to control groups in both laboratory and real-world situations. Notably, HBMT did not alter judgements where the intent of the wrongdoer was clearly hostile.

“Though more research is needed, we believe that HBMT could be effective as both a standalone tool for use at home, in field settings, or in concert with other therapeutic options to help mitigate unwarranted anger and aggression,” said Capt. Jeffrey Osgood, a research psychologist at WRAIR and lead author of the study. “We are excited about HBMT’s potential to both prevent and treat behavioral health concerns.” 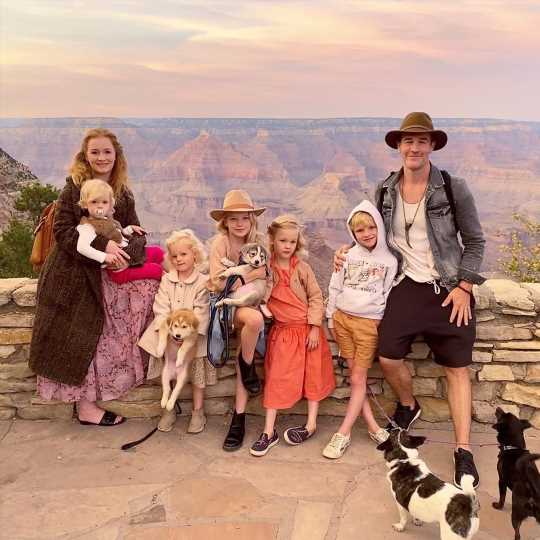 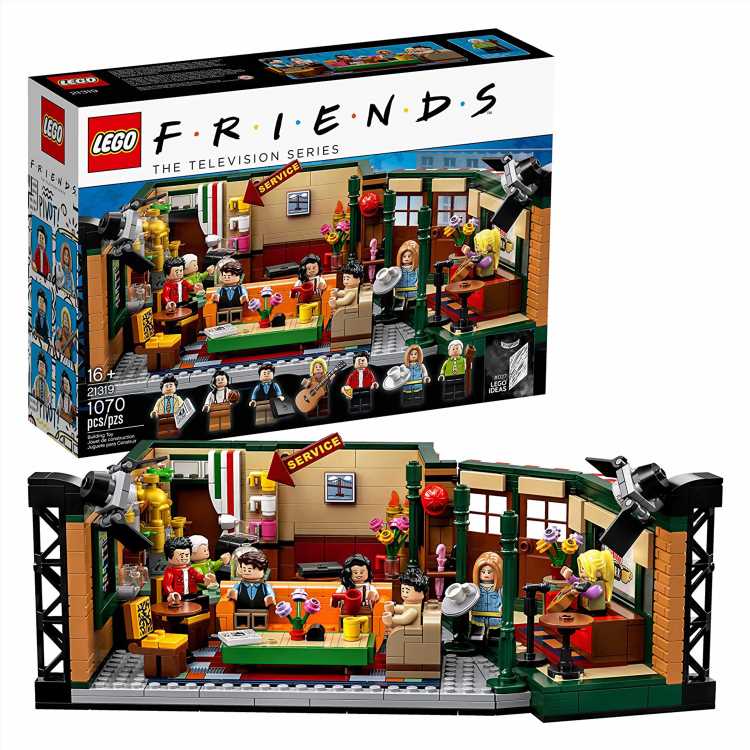 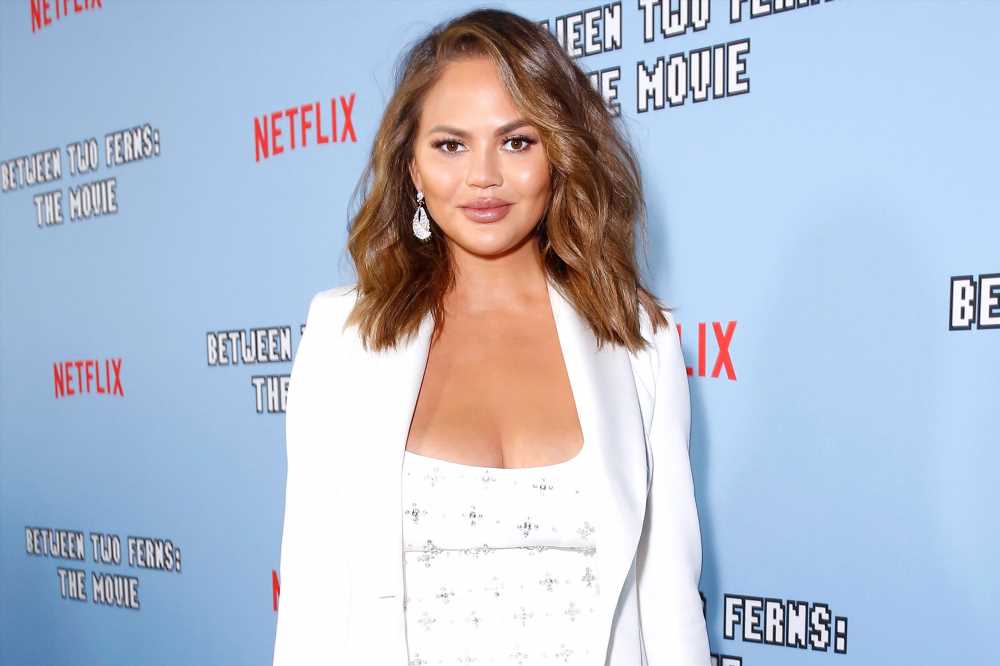 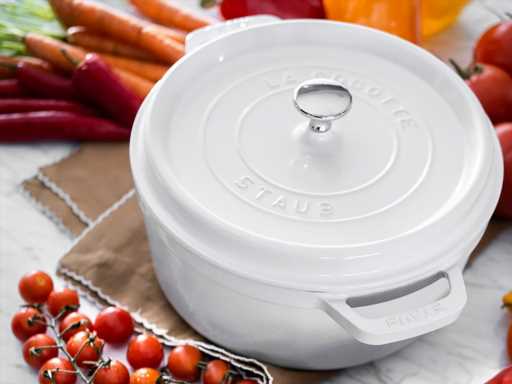