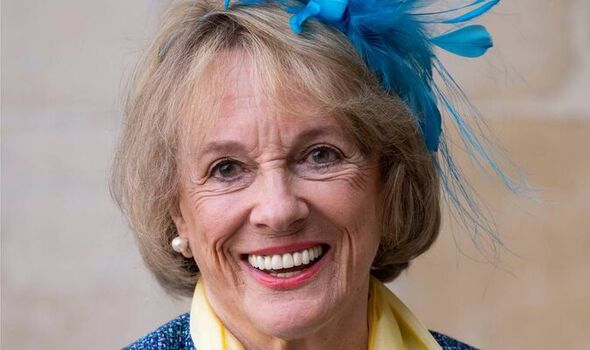 The study also showed that those aged between 16 and 34 were at five times greater risk of the condition than those aged 65 or over.

Causes included bullying by peers and rows with parents.

Those with a disability or longstanding health problem were 2.9 times more at risk of chronic loneliness. Gay or lesbian respondents were found to be 1.4 times more to feel alone.

In general, those suffering from chronic loneliness were nearly four times more likely to be in mental distress than the rest of the population.

The findings were launched to coincide with Loneliness Awareness Week. It comes as the Government launches a multi-departmental drive to tackle the issue.

Dame Esther Rantzen, founder of Childline and The Silver Line support group for older people, said: “I know about loneliness from both ends of the age range.”

“People who contact Childline are lonely because they are victims of bullying, problems at home, depression and anxiety as well as very lonely times when they first go to university.”

She said older people may be underrepresented in the research, because many are less comfortable doing online surveys.

“There is no silver bullet for tackling loneliness among older people who feel isolated.”

“Our increasingly digital world makes this even harder. You try pausing at the supermarket checkout for a chat with the server and you find people grumbling to the back of the queue.”

“As a society we need to recognise that human contact is crucial to our mental health. If you can’t do that, pick up the phone.”

The survey was carried out by the National Centre for Social Research, which studied data from more than 35,000 people from 2013 to 2020.

Researchers looked at what types of people were vulnerable to loneliness, whether risk factors had changed, the relationlikely ship between mental wellbeing and feeling alone, and what factors alleviated the condition.

They suggest that targeted early intervention may play a significant role in combating the effects on mental health.

Minister for Civil Society and Youth Nigel Huddleston will bring together ministers from Government departments to drive forward a renewed effort to tackle isolation.

The group will develop a delivery plan and set out new Government action early next year.

Mr Huddleston said: “The research published today highlights that young and disabled people, and those with long-term health conditions, are disproportionately affected by loneliness.

“As we start Loneliness Awareness Week, I encourage everyone to reach out to someone they think may be feeling alone or isolated.”