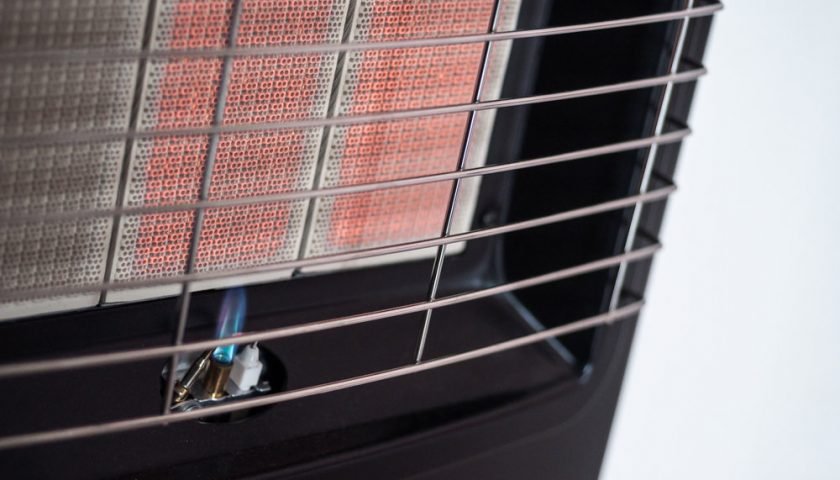 Winter is a good time to remind ourselves of the potential risk of carbon monoxide exposure from faulty or unflued gas heaters or other gas devices.

Carbon monoxide (CO) is an odourless, colourless and tasteless gas arising from incomplete combustion of fossil fuels. In a domestic setting, sources of CO include gas heaters (with and without flues), gas stoves, wood or charcoal heaters, tobacco smoke, and infiltration of car exhaust from attached garages.

Emissions in enclosed and unventilated domestic spaces can, and do, cause fatalities and hospitalisations.

How does carbon monoxide harm?

CO is the most abundant pollutant (measured by mass) in the atmosphere.

Many heaters we use to heat our homes work by combusting gas. When gas is burned it releases carbon monoxide, as well as other gases, and if these are not flued to the outside of the home (a pipe or other mechanism to exhaust the smoke and gases to the outside of the home) or if the heater is faulty or old, and there is insufficient ventilation of the home, these gases can build up inside the home to hazardous levels.

When present at elevated levels, CO can diffuse rapidly into blood, binding with haemoglobin to form “carboxyhaemoglobin”. This reduces the capacity of blood to carry oxygen, which our tissues need to survive.

It’s uncertain what the effects of CO are at low concentrations, but at very high concentrations CO can lead to unconsciousness and death, which can occur within several minutes.

Symptoms of CO poisoning can be mistaken for the flu, and include dizziness, headaches, malaise and nausea. Potentially susceptible groups include the elderly, people with health conditions, children, pregnant women and their unborn babies.

How common is CO in Australian homes? 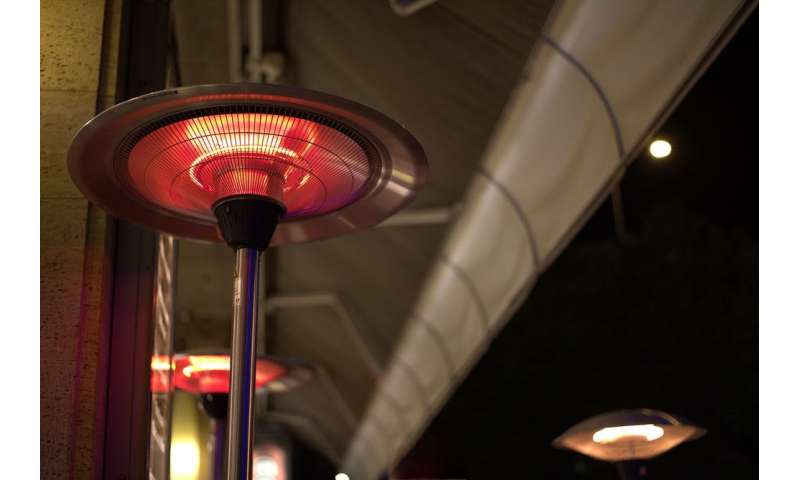 In these studies, elevated CO concentrations were found in a minority of houses, but were almost always associated with the presence of unflued gas heaters. The most recent study (conducted in 2010), which tested 40 homes that were not selected based on gas heater usage, reported lower CO levels than seen in the previous studies.

As far as we’re aware, no Australian studies have directly investigated the effects of indoor CO on health, as gas heater studies were primarily concerned with studying the effects of other gasses released by the heaters.

Of concern, though, is that CO concentrations in indoor environments can rise relatively quickly, and given it’s an odourless gas, elevated levels have caused accidental deaths in Australia, even over the last decade. These deaths have usually been associated with exposure to emissions from malfunctioning gas appliances or inadequate ventilation of rooms and unflued gas heating systems.

Deaths have occurred in NSW, Victoria, WA, SA, QLD and New Zealand. And although reporting of fatalities associated with CO poisoning is reasonably accurate, there are also non-fatal poisoning events that are difficult to quantify due to inadequate reporting.

Recent poisonings have sparked a coronial inquiry into processes and procedures for gas heater testing. They have also prompted the Australian Gas Association and Energy Safe Victoria to recommend against the use of two specific gas heaters (Pyrox and Vulcan 48 series) and to issue safety guidance for consumers. These two heaters have now been withdrawn from sale.

Multiple incidents of CO poisoning have also occurred after outdoor heating sources have been used in indoor environments. Examples include the use of barbeque coals used indoors to heat apartments.

How can we prevent CO exposure?

In response to a number of poisonings, organisations have produced fact sheets to educate the public on the safe use of gas heaters and on the potential dangers of CO poisoning.

There are some simple ways we can safeguard against CO poisoning: