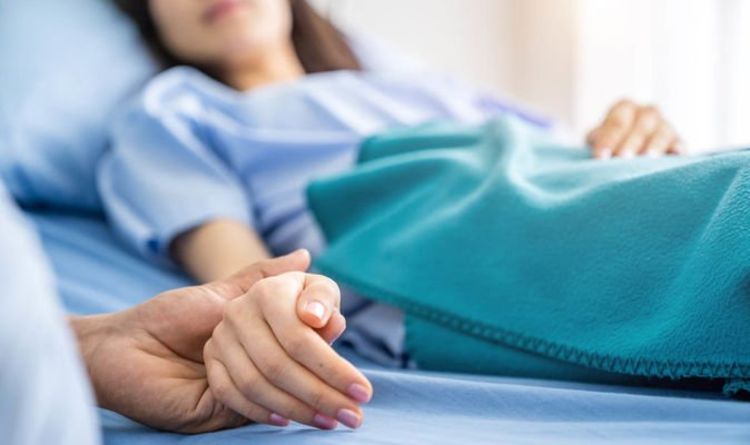 But the NHS has now rolled out a new method that sees patients first tested for HPV infection, with only those that have the virus examined for abnormal cells. This means any sign of infection can be spotted and treated at an earlier stage before it develops into cancer. A quarter of the 2,500 cases of cervical cancer in England every year could be prevented by the new testing method, it was said.

Professor Peter Johnson, national clinical director for cancer, said: “Screening is one of the most effective ways of protecting against cervical cancer and there is no doubt this new way of testing will save lives.

“It is vitally important that all eligible people attend for their screening appointments, to keep themselves safe.

“Combined with the success of the HPV vaccine for both boys and girls, we hope that cervical cancer can be eliminated altogether by the NHS in England.” 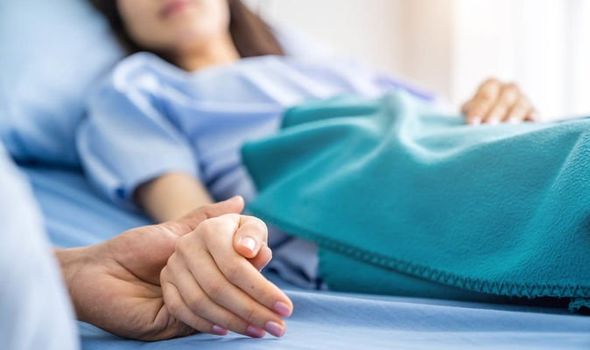 Public Health Minister Jo Churchill said: “Thousands fewer women will be diagnosed with cervical cancer as a result of improved screening services and the HPV vaccine and it’s incredible to think that cervical cancer could be eradicated for good.” Anne Mackie, of Public Health England, said: “This is a truly momentous achievement.”

But health chiefs have warned that women must continue to attend their screenings. Almost one million women did not accept an invitation for cervical screening in 2018/19, NHS figures show.

Coverage among eligible women aged 25-64 rose for the first time in five years, and 3.43 million were checked for cancer.

But with a total of 4.41 million women invited, many missed out.