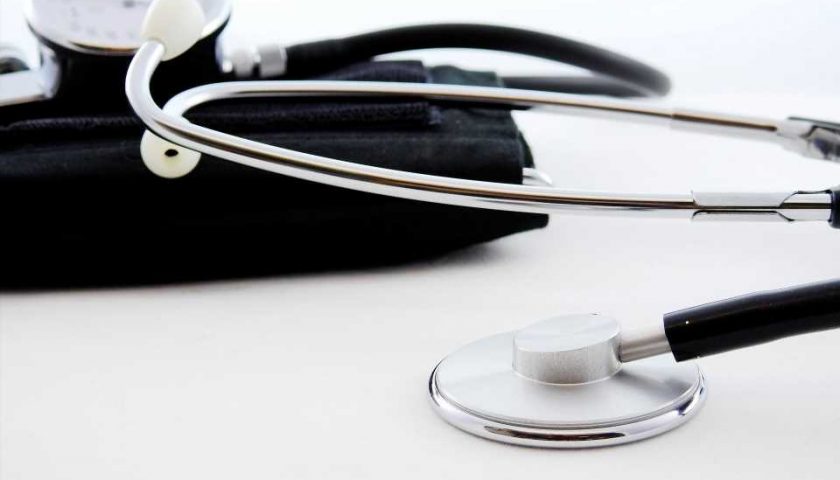 Australian doctors must continue a campaign of “civil disobedience” and “non-violent direct action” against the Federal Government’s policies on mandatory immigration detention, according to the authors of a Perspective published online today by the Medical Journal of Australia.

Dr. Ryan Essex, from the Universities of Greenwich and Sydney, and Professor David Isaacs, from the University of Sydney, wrote that there were lessons to be learned by the Australian medical community following the Government’s introduction of the Australian Border Force Act 2015 and the Migration Amendment (Urgent Medical Treatment) Bill in 2018.

“Clinicians have played a central role in bringing to light the conditions in which people are detained through both testimonies to inquiries and whistleblowing,” Essex and Isaacs wrote.

“Professional bodies have long called for reform. Clinicians have lobbied, marched and protested against these [mandatory detention] policies. Almost 6000 Australian doctors signed an open letter calling for the evacuation of all children from detention on Nauru before they were eventually evacuated.

“After the introduction of the Australian Border Force Act 2015, many clinicians saw civil disobedience as their only option, publicly challenging the government to prosecute, while continuing to speak out,” they wrote.

“Clinicians have also defied the government in refusing to discharge children from hospital if they will be returned to Nauru. Others have taken action to address the well documented failings of health care offshore by reviewing medical records and advocating for treatment. In many cases, clinicians have acted in partnership with the media to amplify their message.”

These actions had “substantial impact,” they wrote, although they warned that there was more needed. “… the Nauruan government passed legislation threatening the Migration Amendment (Urgent Medical Treatment) Bill (2018), banning medical transfers based on telehealth assessments.

“The government is also seeking to repeal the Migration Amendment (Urgent Medical Treatment) Bill (2018) and remains resistant to approving medical transfers. Many people also remain in detention both offshore and onshore.”

There were five things Australian physicians could do, they wrote: