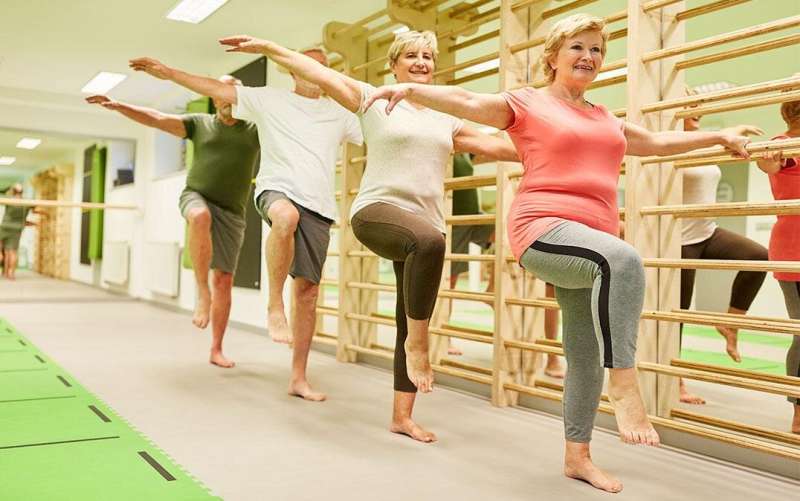 Balance is important to maintain in many aspects of life, but the most important may be your body’s sense of balance—also known as vestibular sense—which keeps you upright when moving or standing. Deficits in balance have been observed in people with Alzheimer’s disease (AD) and mild cognitive impairment (MCI). Recently, researchers in Japan have shed new light on the nature of these balance deficits in neurocognitive disorders, which may have important implications for our understanding of the progression of these diseases.

In a new study published in Gait & Posture, researchers led by a University of Tsukuba team measured balance ability in individuals with AD and MCI using the index of postural stability (IPS). IPS is an indicator of balance ability that is assessed using a stability platform known as a stabilometer. It allows for the assessment of balance under conditions such as a visual block condition (in which participants close their eyes) or a proprioception block condition (in which participants stand on a soft foam surface atop the stabilometer). These conditions help to determine which sensory information is important for balance ability. The research team, led by the University of Tsukuba team, sought to assess IPS in people with AD and MCI and to evaluate the relationship between the IPS results and brain images.

“IPS is a useful index to assess balance ability, but previous studies have not investigated IPS in people with AD and MCI,” says lead author Professor Tetsuaki Arai. “We wanted to shed light on the relationship between balance and cognitive function in neurocognitive disorders.”