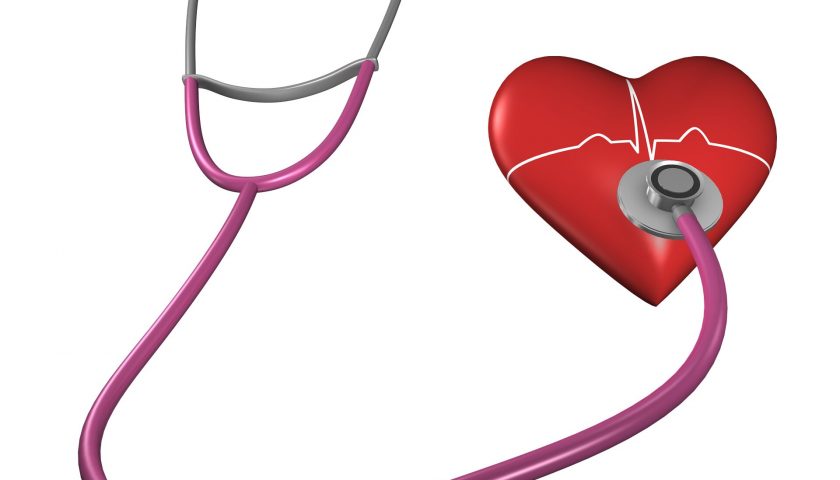 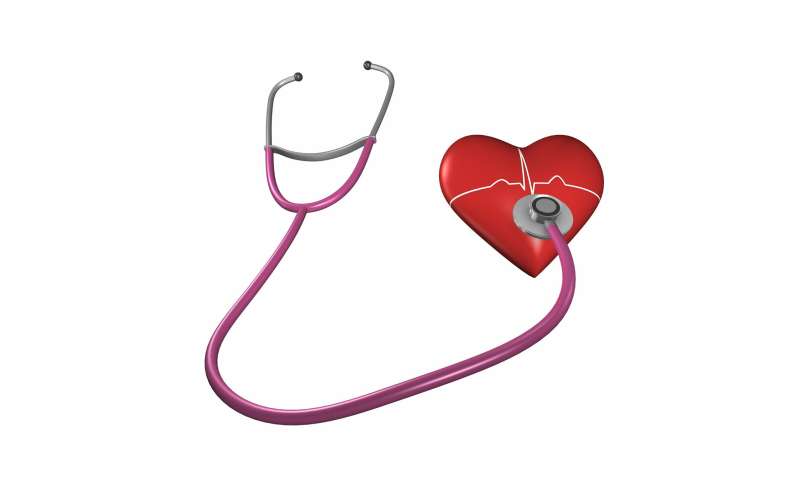 The cholesterol drug alirocumab reduced low-density lipoprotein (LDL) cholesterol by 35.6% compared to placebo in adult patients with homozygous familial hypercholesterolemia (HoFH), according to a phase three clinical trial presented at the American College of Cardiology’s Annual Scientific Session Together with World Congress of Cardiology (ACC.20/WCC).

HoFH is a genetic condition that causes dangerously high levels of LDL cholesterol that are difficult to control with existing medications. Patients with HoFH have two copies of the faulty gene that causes familial hypercholesterolemia (FH) and often respond poorly to conventional treatment. Uncontrolled LDL cholesterol leads to plaque building up in the arteries and FH patients face a high risk of coronary artery disease beginning as early as childhood.

Alirocumab is a monoclonal antibody approved by the U.S. Food and Drug Administration for treating high LDL cholesterol levels in adults alone or in combination with other lipid-lowering therapies. It boosts the body’s ability to remove LDL cholesterol from circulation by blocking PCSK9, a protein that keeps LDL cholesterol circulating in the body. Alirocumab has been tested for use in a wide range of patients with high cholesterol, but the new placebo-controlled trial is the first to assess the efficacy and safety of the drug for patients with HoFH.

“This trial is the largest randomized controlled interventional trial in adults with HoFH to date and offers important insights into the disease,” said Dirk Blom, MD, Ph.D., head of the Division of Lipidology in the Department of Medicine at the University of Cape Town in Cape Town, South Africa and the study’s lead author. “Alirocumab is a potential new therapy that should be considered in appropriate patients with HoFH.”

The trial enrolled 69 patients with HoFH. Forty-five patients were randomly assigned to receive alirocumab via subcutaneous injection every two weeks for 12 weeks. The rest received placebo injections. All patients maintained their regular cholesterol medications and treatments, such as statins, ezetimibe, lomitapide and apheresis, but did not take any other PCSK9 inhibitors.

The trial found alirocumab to be well-tolerated and no treatment-related serious adverse events occurred.

“This is a worthwhile potential treatment that helps to lower the LDL cholesterol, though a lot of patients still require additional therapy because the LDL cholesterol is so high at baseline. Unfortunately, there are also a small number of patients with specific mutations who do not respond, or only respond very poorly, to alirocumab,” Blom said.