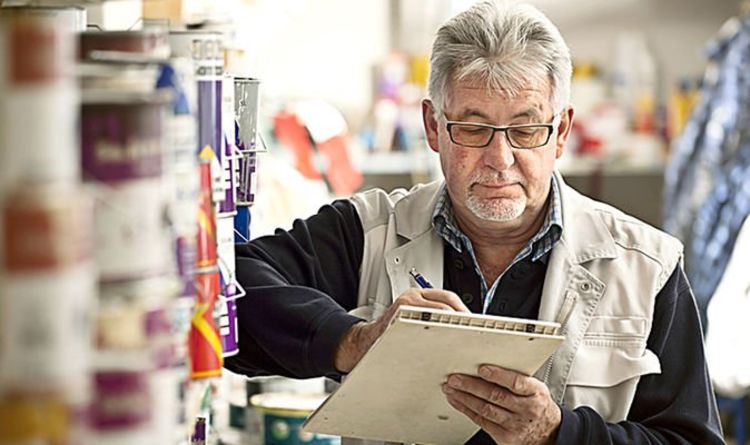 And many say they dread the thought of spending 20 years or more in retirement, research has found.

However, the average adult thinks they will be able to do their current job until the age of 68 at least, with one in 14 confident they could continue right into their 80s.

A third believe they can easily work into their 70s, and not just because of money worries.

Older Britons are more likely to think they can carry on working into their 70s – the over-55s reckon they will keep going until they are at least 73 while those who are now under 35 do not see themselves working past 66.

The average Briton believes they will live to nearly 82, but be active and healthy only up to around the age of 77.

Those in Northern Ireland think they will work on the longest – with an average retirement age of 70.5 years – followed by those in the East Midlands on 68.7 years. 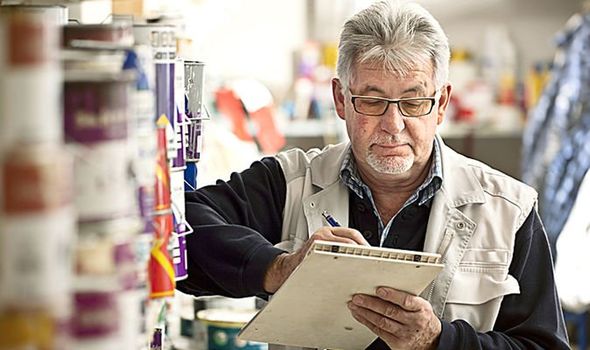 Workers in the South -west thought they would retire earliest, at 66.5 years of age.

Donald MacLean, AIG chief financial officer, said: “Retirement has changed massively in recent years as improvements in life expectancy and health plus changes in the law mean millions are living longer and can work longer if they want to.

“It is interesting that those closest to hitting retirement, the over-55s, are the most confident in retiring later and feel healthy enough on average to keep working into their early 70s.

“Children born today can, in many cases, expect to live to see their 100th birthday.

“This means people need to consider how they will protect themselves and their families financially in the years to come in case their plans are disrupted by illness.”