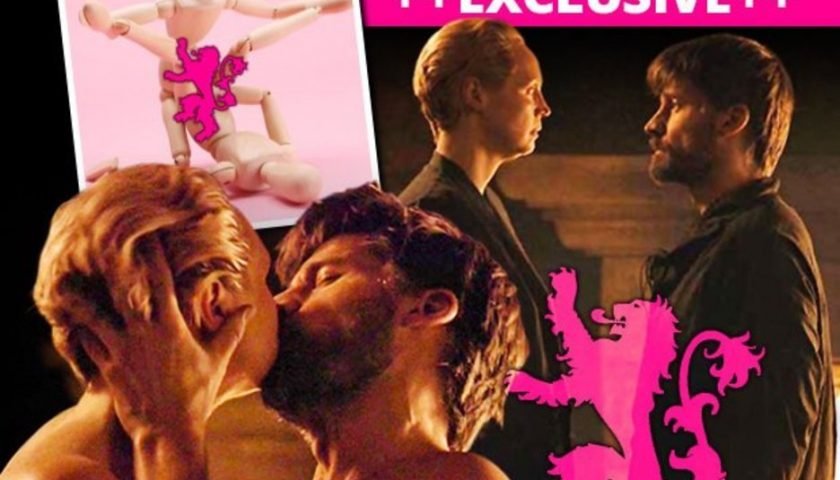 Laura Whittaker, senior manager at Ann Summers, told Daily Star Online: “It’s fair to say everyone has been hooked on Game of Thrones for the last few weeks.

“With various characters seeking victory to claim the Iron Throne, we suggest paying homage by using the Victory V position.

“As the magic in unfolds, the Moregasm+ Wand is the ideal toy to add into the mix, casting a spell and sending intense vibrations to the 8,000 nerve endings in the clitoris.

“Combining the pleasure of penetration and clitoral self-stimulation will no doubt lead to an epic finale and a finish that you’ll remember for a long time!”

Previously, we revealed why the Iron Throne sex position was popular among couples.

And if you want to feel like a Queen (or King) in the bedroom, you can try this sex position.

It’s called The Royal Ride and it will definitely keep you going under the sheets.