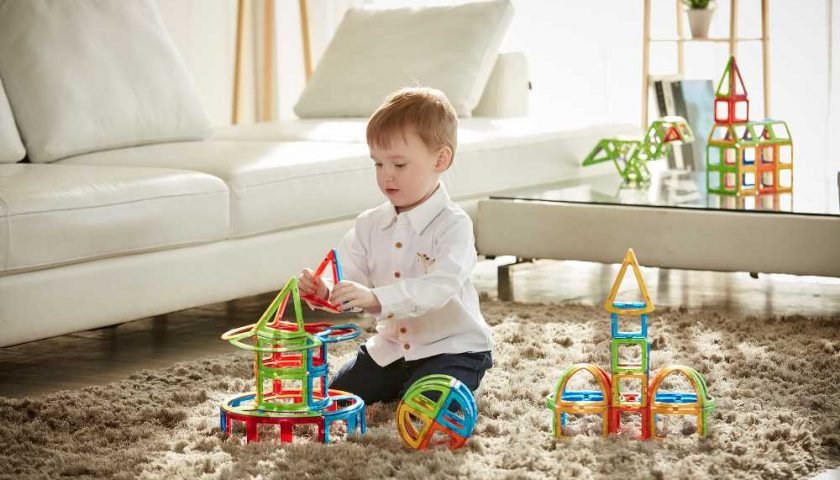 A study published this month in the journal Pediatrics revealed that kids are swallowing foreign objects (including coins, small toys and even potentially fatal button batteries) much more often than they did two decades ago.

The 20-year-long study analyzed data collected by the National Electronic Injury Surveillance System on consumer-product-related injuries in the United States between 1995 and 2015. According to The New York Times, Dr. Danielle Orsagh-Yentis — the study’s lead author, who is also a pediatric gastroenterology motility fellow at Nationwide Children’s Hospital — referred to the “upward trajectory” of the data as “jarring.”

Dr. Orsagh-Yentis and her colleagues analyzed 30,000 cases (obtained through NEISS) of children who were treated in emergency-room departments after swallowing foreign objects. Based on this, they made the alarming estimation that over 750,000 children had been treated for the same medical issue between 1995 and 2015.

“The dramatic increase in foreign-body injuries over the study period, coupled with the sheer number and profundity of injuries, is cause for concern,” said Dr. Orsagh-Yentis, according to Science Daily.

However, it’s still unclear whether an increase in documentation and better medical records over the years contributed to the dramatic results.

Furniture Tip-Over Deaths Are On the Rise for Children: Here’s How to Keep Your Family Safe

The Pediatrics journal also published the most common types of objects kids are swallowing, with coins landing at the top of list at a whopping 62 percent of the total. Next were toys at 10 percent, jewelry at 7 percent — and batteries, also at 7 percent.

Not surprisingly, given the increase in readily available technology over the two-decade-long period, results showed that battery-swallowing incidents increased 150-fold from 1995 to 2015. “They’re in everyone’s house, whether they realize it or not,” Dr. Orsagh-Yentis said.

According to Poison Control, more than 3,500 people of all ages swallow button batteries every year in the U.S. Most times, the battery will simply pass through in the stool and do little to no harm. But in the rare case it doesn’t pass through, the battery can become trapped in the esophagus and likely cause tissue damage.

The American Academy of Pediatrics explains that battery ingestion can sometimes cause perforation or hemorrhage, as well.

Just last year, a Connecticut toddler named Cameron Sato was severely injured after swallowing a common household battery, which caused the then-18-month-old to foam at the mouth.

Cameron was transported to Connecticut Children’s Medical Center to have the coin-sized button cell battery (usually found in watches, toys and small devices) removed, but it was lodged in his esophagus and had already caused extensive damage.

“It’s so hard to keep reliving the same moment, but it’s like super dangerous,” Cameron’s mom, Marisa Sato, told Fox 61 at the time. “If we had known, we would’ve never have had any toys that have those batteries in our house.”

While it’s practically impossible to get rid of household batteries altogether, the National Capital Poison Center offers a few preventative tips: Never leave batteries sitting out, and store them in high cabinets or drawers that are out of reach from children. The Center also recommends wrapping heavy-duty tape around the battery compartments on your kids toys’ and devices to avoid an emergency situation.