When Lindsey Vonn was racing down steep, icy courses at breakneck speed to compete for gold medals, her personal chef monitored every morsel she ate. Every millisecond counted, and so did every bite.

Though Lindsey, who just so happens to be the most decorated female alpine skier in the world—and most dominant American skier of all time—is retired now, she’s still busy as ever. (She’s focused on inspiring girls to chase their dreams through the Lindsey Vonn Foundation and virtual career days with athletes like Misty Copeland and Shawn Johnson on her YouTube channel.)

Despite her still-packed schedule, Lindsey has a little more wiggle room on her plate these days. “I treat myself whenever I feel like I need to,” she tells Women’s Health. “Since I’m not competing anymore I feel like I can let loose a little bit.”

That said, she still maintains some structure.

Lindsey and her fiancé, NFL hockey star P.K. Subban, work with celebrity nutritionist Phil Goglia (you’ve seen him on Revenge Body) and use a meal delivery service to keep their eats pretty clean. “P.K. is very strict with his diet because he’s still competing, so I just tag along,” she says.

Don’t think Lindsey doesn’t leave room for pints of ice cream, though. Here’s what the World Cup champ and Olympian eats in a typical day these days.

After she wakes up in the morning, Lindsey munches on some blueberries and downs a Sugar-Free Red Bull (they’re a sponsor) and jumps into a workout.

“I try not to eat too much in the morning before I work out,” she told Women’s Health. “I’m not working out crazy hard, but I notice I feel better; not as weighed down.”

Post-sweat sesh, though, she’s ready for a full meal—which usually involves eggs. “If I had a choice, I would have scrambled eggs with onions, but our food service provides egg white omelets with broccoli, chicken, and pepper, and stuff like that.”

Every once in a while, though, Lindsey loves to whip herself up some pancakes.

Lindsey’s lunch is another pre-portioned meal. “If left to my own devices, I’d probably have mac and cheese and pasta and cereal,” Lindsey tells Women’s Health. “I need everything to be laid out for me, otherwise I divert quickly.”

Usually, Lindsey’s simple meal service lunch consists of either chicken with kale or cabbage. She often orders salmon, too, to mix up her protein.

When it comes to snacks, Lindsey is on her own. She still typically goes for healthy options, though. Some of her favorites? Almonds, kiwi, and more blueberries. Lindsey also keeps squares of dark chocolate handy to satisfy sweet cravings. (She says she definitely has a sweet tooth.)

Usually, Lindsey’s third meal of the day comes from her meal service. “Dinner is is either something like chicken salad with avocado or a zucchini pasta with bolognese meat sauce,” she says.

If she wants to switch it up, Lindsey opts for something plant-based. “Sometimes I’ll do some Beyond Meat patties or Beyond Meat Sausage if I want to have something good that’s not from our meal plan.”

P.K., who Lindsey says is the chef in the house, sometimes fires up the grill if they’re itching for variety. “We buy a ton of meat in bulk and he’ll throw some steaks on the grill,” she tells Women’s Health. “That’s a nice change of pace as well.”

For Lindsey, dessert isn’t even a question . “Obviously dessert is Ben and Jerry’s,” she says with a laugh. Her go-to? Half-Baked, of course.

She also enjoys wine, but limits herself to one glass—usually red—at night. “I just have a glass of wine and watch a movie and shut it down,” she says. Talk about a perfect way to end the day. 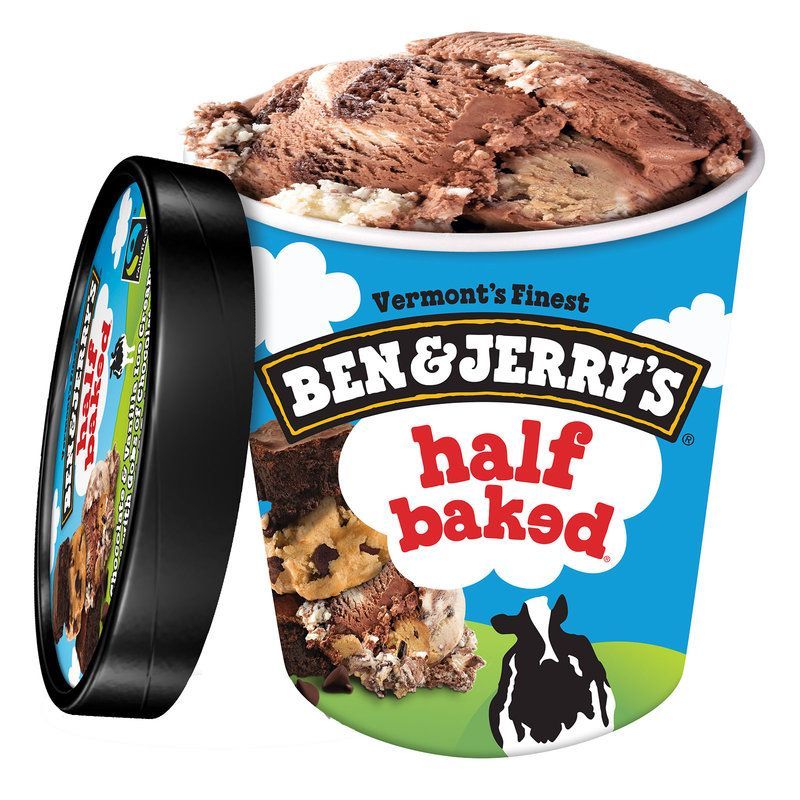 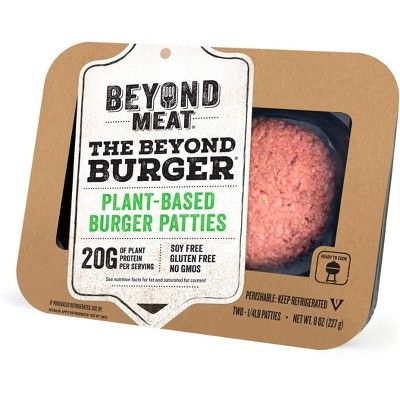 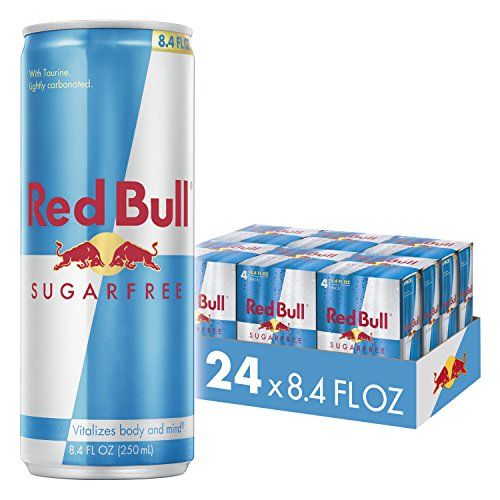 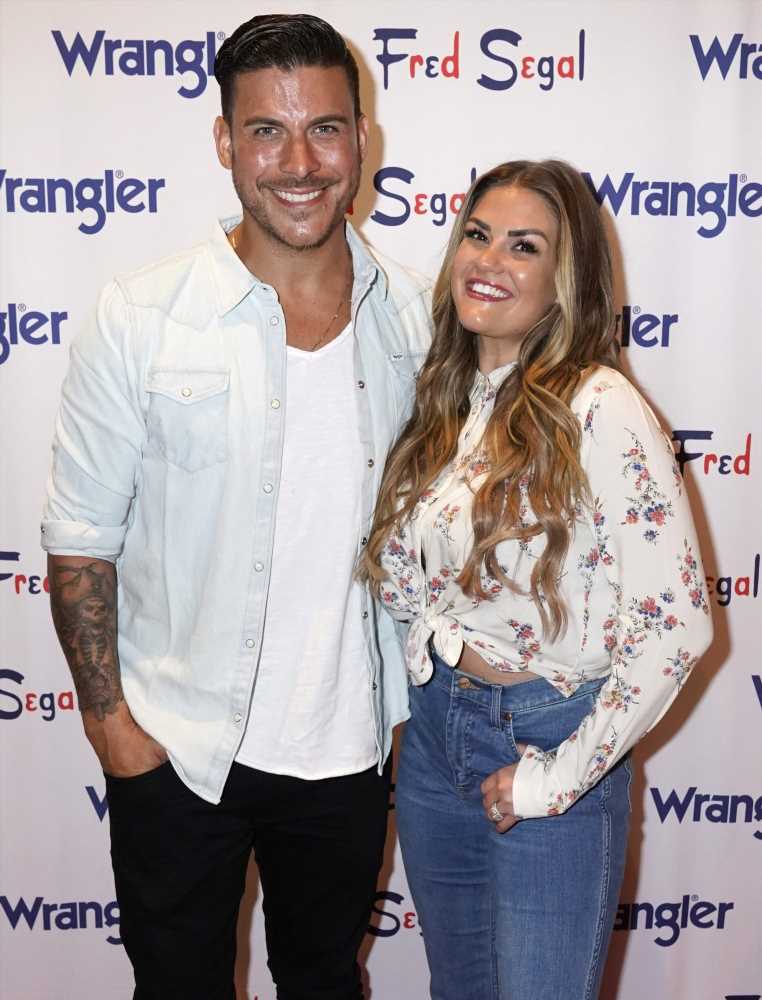 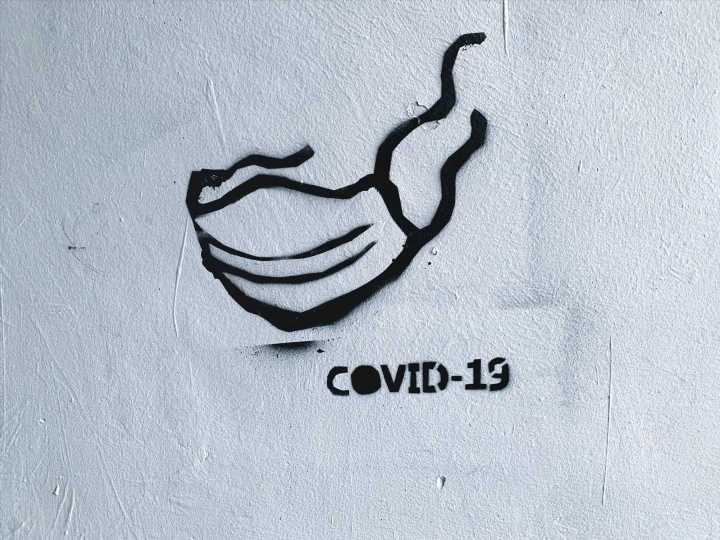 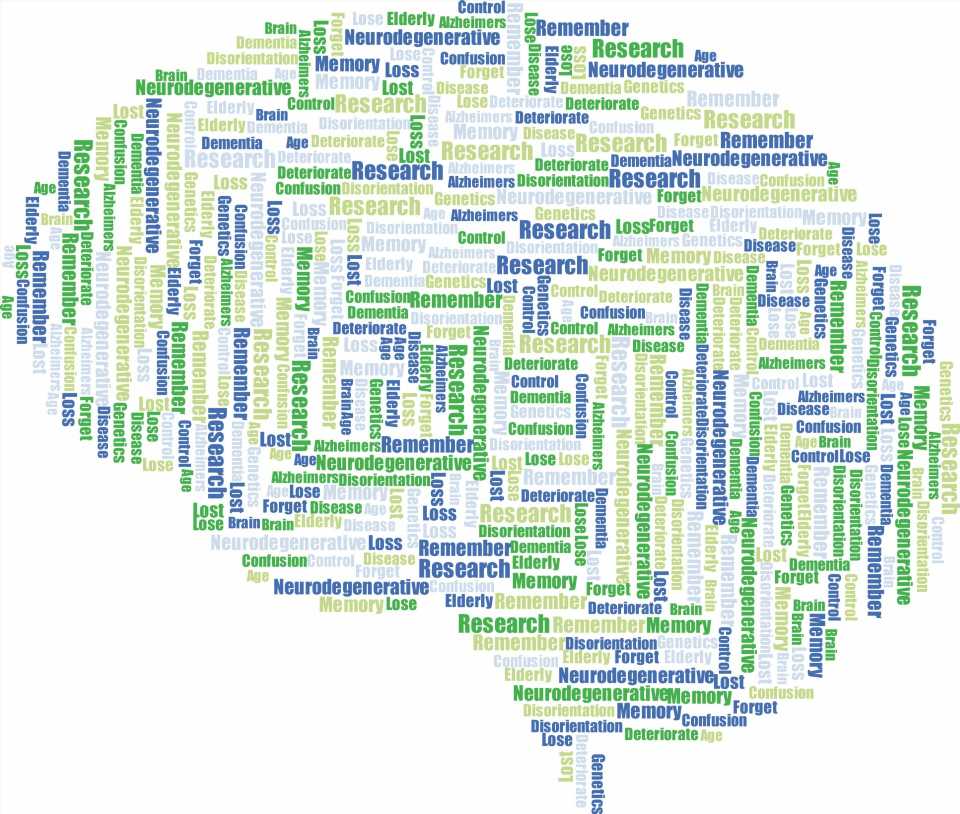