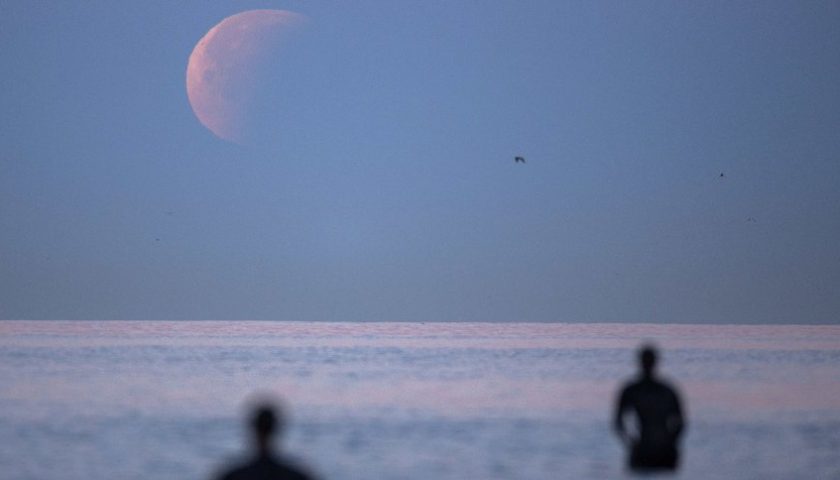 The beaches and nature parks of the US state of California will be smoke-free Zone. The Governor of the US West coast state under a corresponding law that prohibits the consumption of cigarettes signed. Also, E-cigarettes and Joints were affected, reported the newspaper “Sacramento Bee”. Parking lots and access roads, the Smoking was allowed but still.

The authorities now want to set up 5600 warning signs in the approximately 280 state Park zones. Smoke-sinners a penalty in the amount of 25 dollars, threatening in case of violations.

“This law creates a cleaner, safer and healthier environment for people and animals,” said the California Senator Steve Glazer, who had introduced the bill. Cigarettes were one of the worst Polluters of beaches, said the Democrat. It is also a measure for fire protection, because many forest fires were caused by discarded cigarettes.

Previous governors, including Democrat Jerry Brown and Republican Arnold Schwarzenegger, had rejected similar measures because they would restrict personal rights to far.

The state is now following the example of smaller municipalities that had been imposed years before Smoking bans. In 2004, the jet-set resort of Malibu had its famous surf beaches as smoke-free Zone, the districts of Los Angeles and Santa Monica followed.