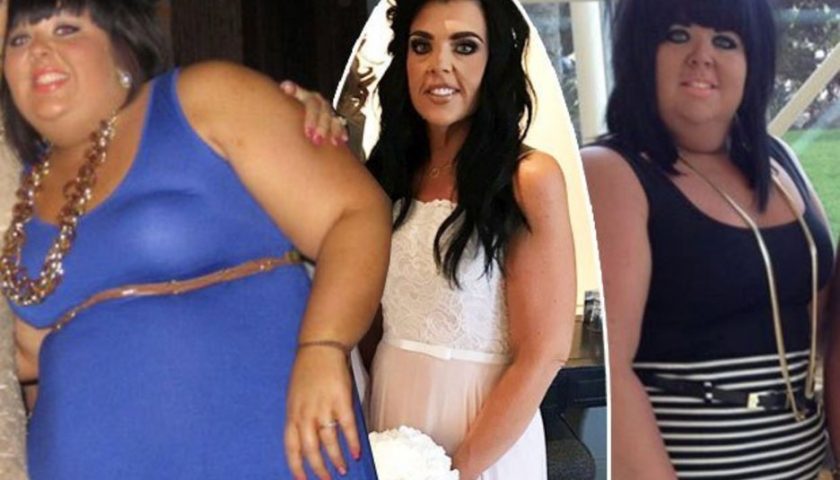 At her heaviest, Katie Rowe Heald tipped the scales at 23st 7lbs before her weight loss journey.

The 34-year-old had always dreamed of having a family and started trying with her husband Mark Heald, 49, in 2011.

But after two years with no success, the couple visited their GP where Katie was told her obesity was the cause of their struggle.

The clerical assistant was told her best chance of conceiving was to have IVF but her weight meant she wouldn’t qualify for it under the NHS.

Determined not go give up, Katie and Mark visited a private clinic who advised them it would be a “waste of time” to try IVF before losing weight.

Then in January 2014, she started a strict 1,200-calorie-a-day diet and began eating foods from WW – previously known as Weight Watchers.

After dropping 8st 7lbs in just seven months, Katie was approved for private IVF and was pregnant two months later with her son Teddy.

She said: “I love children. I have always wanted to have a family and when I met Mark he had previously been married and already had kids.

“Us having his kids every weekend really brought how much I wanted children to the forefront. I really wanted to be a mum.

“My weight being the thing stopping us from having a baby was awful – it was heartbreaking really. I was worried maybe I would never be a mum.

“I stuck to a calorie-controlled diet and I started going for walks three or four times a week. It was hard but my husband and my family were really supportive.” 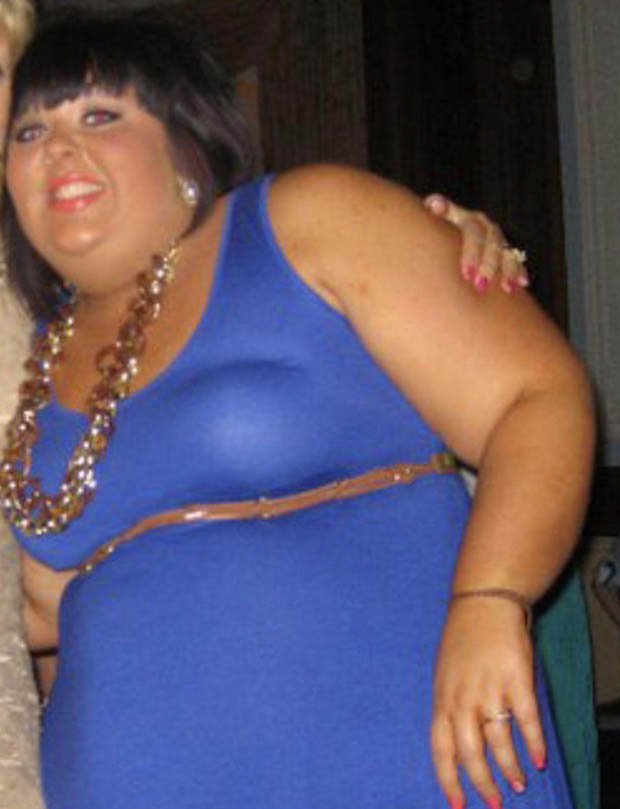 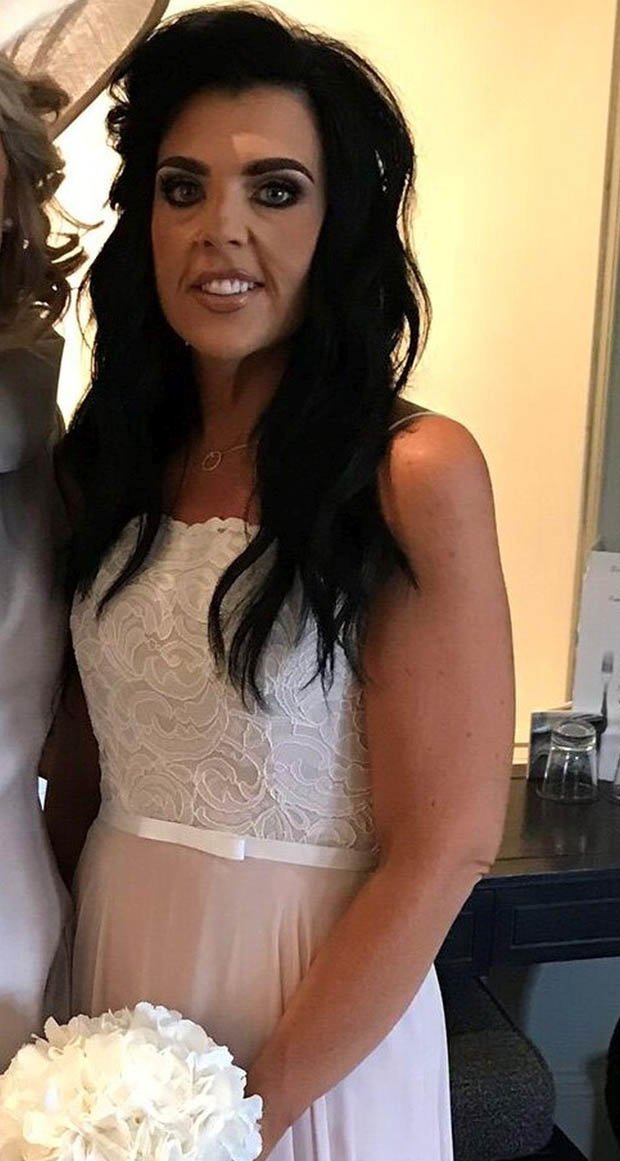 BREAKFAST: Three pieces of white toast with butter and marmite

LUNCH: A sandwich, crisps and a sausage roll

DINNER: Chicken Kievs and a jacket potato with cheese

BREAKFAST: A cereal bar and a piece of fruit

LUNCH: A packet of skinny popcorn