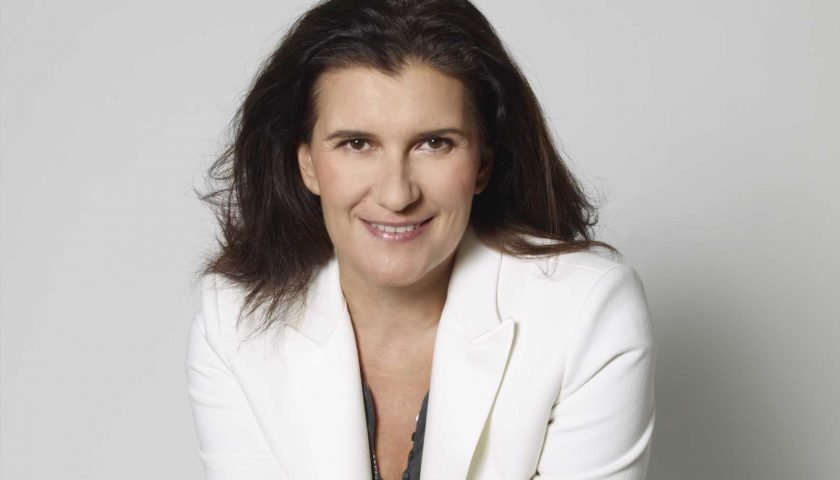 PARIS — L’Oréal Paris and Garnier have two new chiefs.
Délphine Viguier-Hovasse has succeeded Pierre-Emmanuelle Angeloglou as global brand president of L’Oréal Paris.
As recently reported in WWD, Angeloglou joined Louis Vuitton earlier in June as director of strategic missions for the LVMH Moët Hennessy Louis Vuitton-owned fashion and leather goods brand.
Viguier-Hovasse has served as global brand president of Garnier, another L’Oréal-owned company, for more than four years. “She strongly led the repositioning of Garnier to become a global key leader on the ‘natural’ market, with a healthy acceleration since mid-2018 of Garnier’s business, across zones and categories,” L’Oréal Paris said in a statement.
The executive also was general manager of LaScad for four years, during which time she oversaw the purchase and integration of Cadum. Viguier-Hovasse had stints at L’Oréal Paris cosmetics, Gemey-Maybelline Garnier and Gemey-Maybelline in France, where she began her career at L’Oréal in 1997.
In her new role, which marks the first time the world’s largest beauty brand has a woman at its helm, Viguier-Hovasse remains a member of L’Oréal’s Consumer Products Division management committee. She reports to Alexis Perakis-Valat, president of L’Oreal’s Consumer Products Division.
At Garnier, Adrien Koskas will step into Viguier-Hovasse’s former role of global brand president on July 1.
“As the first natural brand in the mass market worldwide, we have a strong responsibility to lead the way in the beauty industry,” he said in a statement. “I have the clear ambition to push the brand as the strongest natural brand in the world truly committed to the plant.”
Koskas since January 2018 has been managing director of L’Oréal’s Consumer Products Division in the U.K. and Ireland, where he steered the transformation of the business focused on digital, e-commerce, innovation and sustainability, according to L’Oréal.
The executive was general manager of L’Oréal Paris, based in London, and vice president of L’Oréal Paris global, overseeing hair care and styling. Other roles Koskas has held at L’Oréal, which he joined in 2005, include marketing director for Garnier U.K. and marketing manager for L’Oréal in Brazil.
Source: Read Full Article 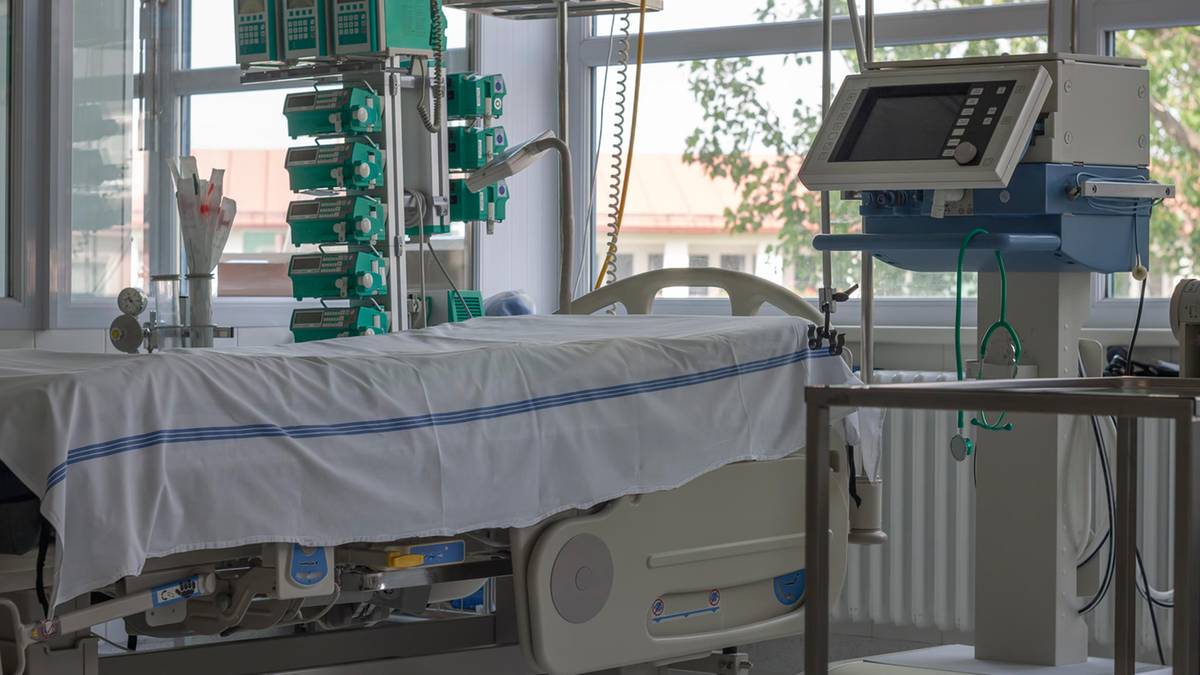 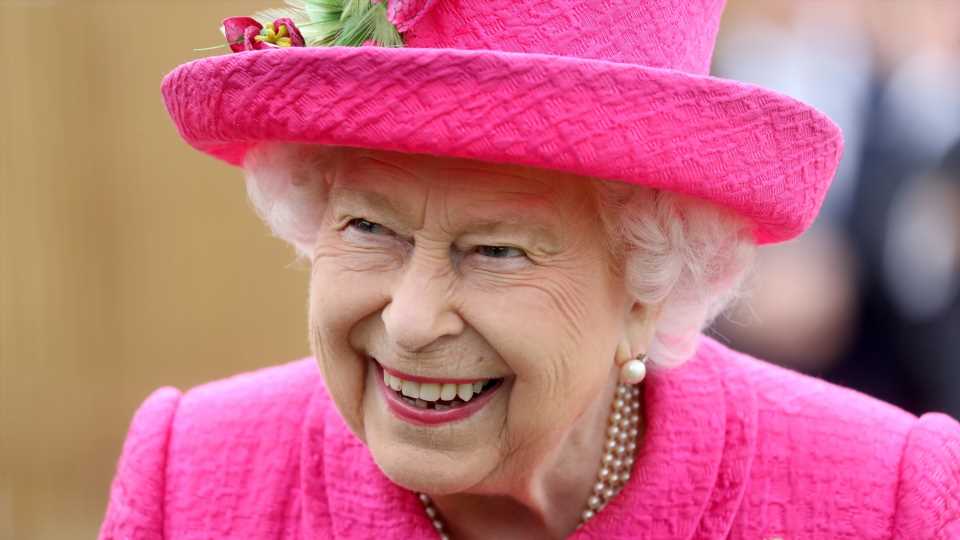 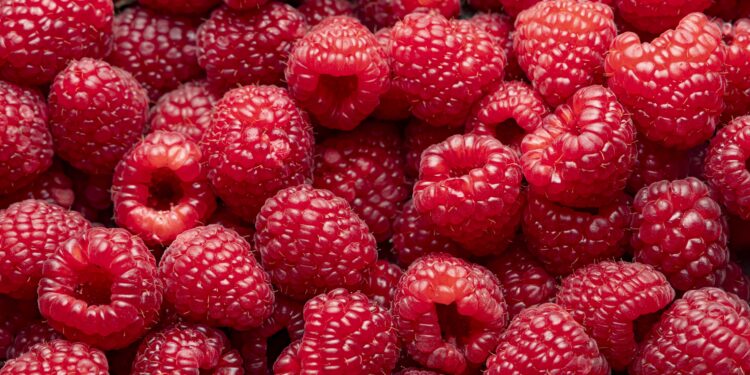