Niall Horan, 26, rose to prominence as a member of One Direction, releasing five albums and embarking on four world tours. While the singer has always had great stage presence, a form of mental illness has been a factor in his performances.

In 2017, the musician said he gets “a little anxious”, and in a more recent interview revealed he’s been diagnosed with obsessive compulsive disorder (OCD).

OCD is A condition where a person has obsessive thoughts and compulsive behaviours.

It’s common but can be distressing and significantly interfere with a person’s life.

Niall explained in an interview with German magazine ZEIT LEO that doctors call his OCD mild. 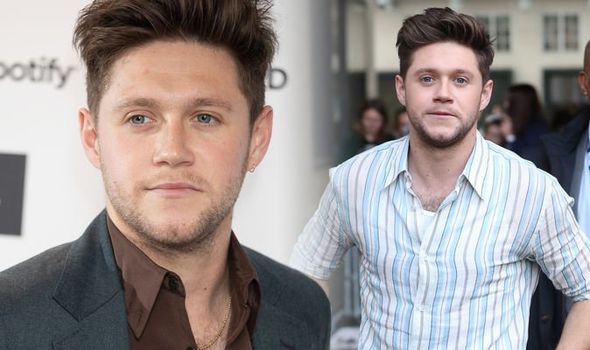 Niall said his OCD causes “tics” or the need to complete behaviours in a particular way.

He said: “I feel like I have to do things in a certain way. For example, if I have a burger with chips on my plate, I always have to eat the chips first and only pick up the burger at the very end.”

The singer also shared how OCD has impacted his performances.

He said: “There are other tics in my life. Even when I go on stage, I only have one fixed sequence. I always have to sing in the same order, move and so on.”

Niall also suffers with anxiety before he goes on stage, but breathing techniques helps him cope.

Niall’s learned not to be ashamed of his ticks. He added: “I live with them and they’re mine no matter what others think about it. I’m just like — what the hell!

“Fortunately, I now have enough people around me who understand me.” 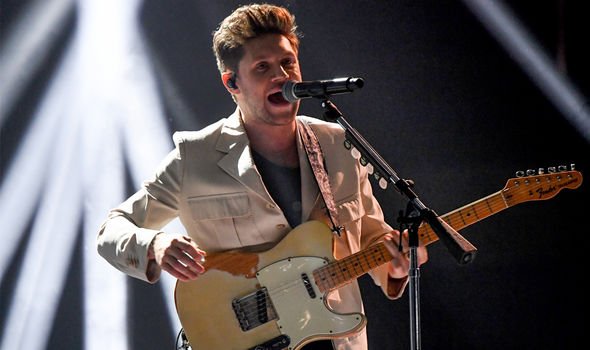 OCD can affect people differently, but usually causes a particular pattern of thoughts and behaviours, says the NHS. 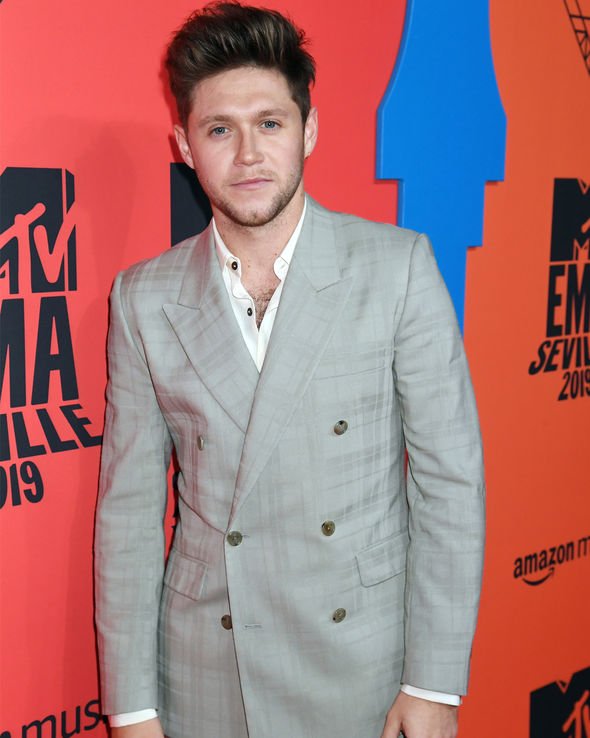 The health body adds: “The compulsive behaviour temporarily relieves the anxiety, but the obsession and anxiety soon return, causing the cycle to begin again.

“It’s possible to just have obsessive thoughts or just have compulsions, but most people with OCD experience both.

OCD can be treated but the treatment recommended will depend on how much it’s affecting your life.

The NHS explains: “The two main treatments are psychological therapy – usually a type of therapy that helps you face your fears and obsessive thoughts without “putting them right” with compulsions, and medicine – usually a type of antidepressant medicine that can help by altering the balance of chemicals in your brain.

“These treatments can be very effective, but it’s important to be aware that it can take several months before you notice the benefit.

“You can get treatment on the NHS through your GP or by referring yourself directly to a psychological therapies service.”